It's the holiday season and things are still busy as ever around the studio. As part of an experiment getting designs onto actual products, we've launched our own store over on Redbubble. Right now we've got a few products up based on my mecha ship designs. The first one is a variety of items based on the 9 Blades Armada. 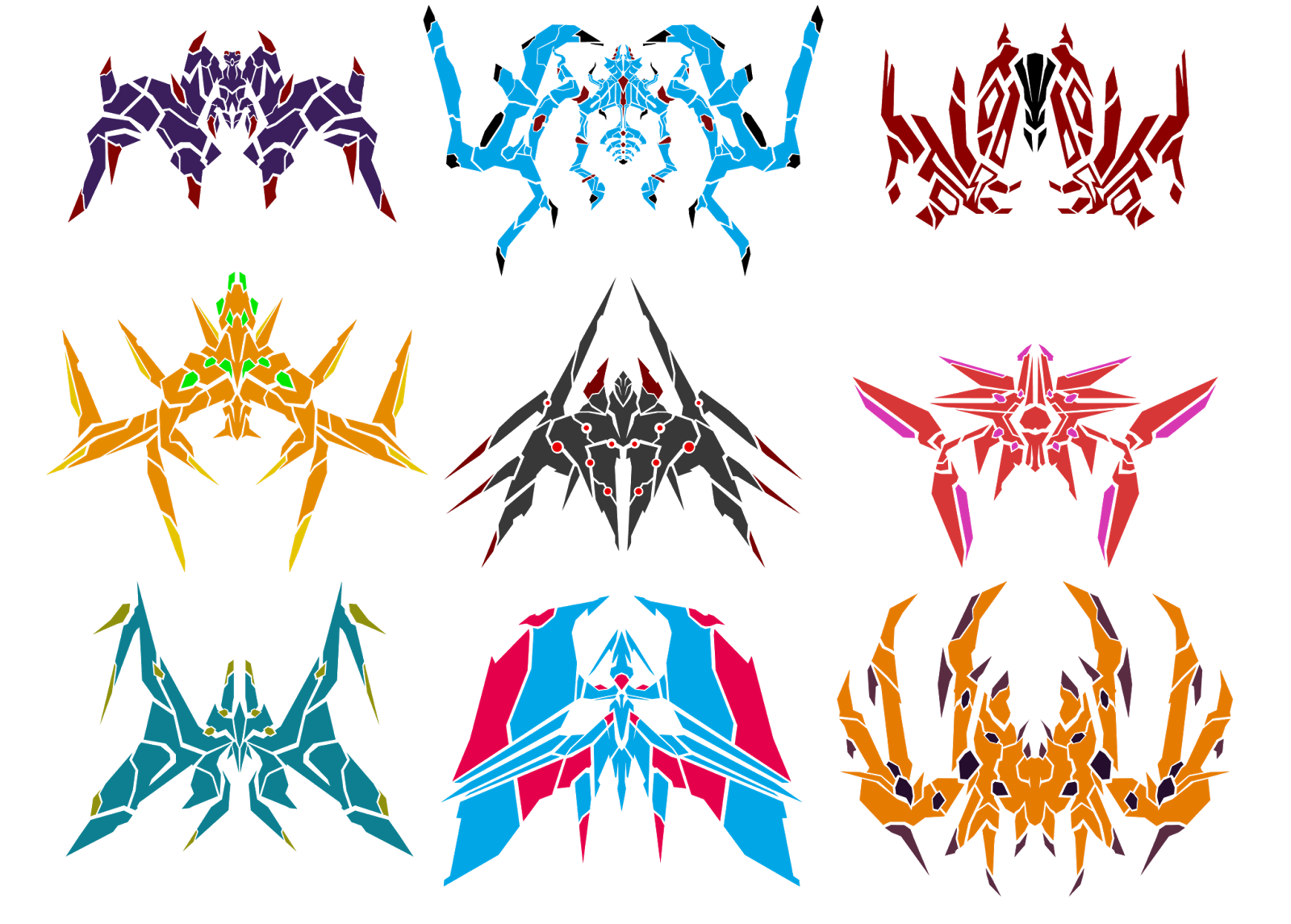 You can get this collection on a bunch different products including shirts, prints, and stickers. I've also been uploading the individual designs as their own standalone products one at a time. I want to order a set of stickers and see how the designs translate. If I do so, I'll probably put up a review here.

Right now, our Redbubble store also features a design from artist TyvridKizuna, who has helped out with a couple of our recent projects. His Puzzle and Dragons design is also available on a variety of products.

That's it for now. I'm considering putting up some of the Monster Hunter emblems on Redbubble as well since I think there might be some interest. As things change, I'll post the specifics and updates here.

The winter is upon us and things are busy around the studio. I've got some updates on the wearable mask project as well as some new things we have in the works.

These shots show the progression from the separate mask components before they come together. As I showed before, this mask will have two faces on each side. The overall design of the faces ended up being more monstrous or demonic and gave them contrasting color schemes so they wouldn't look too similar, After the cloth skin and paint was applied, I taped each face to the sides of the main mask and secured them with hot glue. I then went and applied the final cloth skin to the mask to seal everything together. The last shot shows the piece with the cloth and the start of the painting process. My first layer was black to accent the areas around the eyes and horns. The final shots of this piece will be the completed mask. I'd like to get some high-quality shots so it might be a little while since I need to make some arrangements with a photographer. If it looks like that will take too long, I'll put some interim photos up in the meantime. 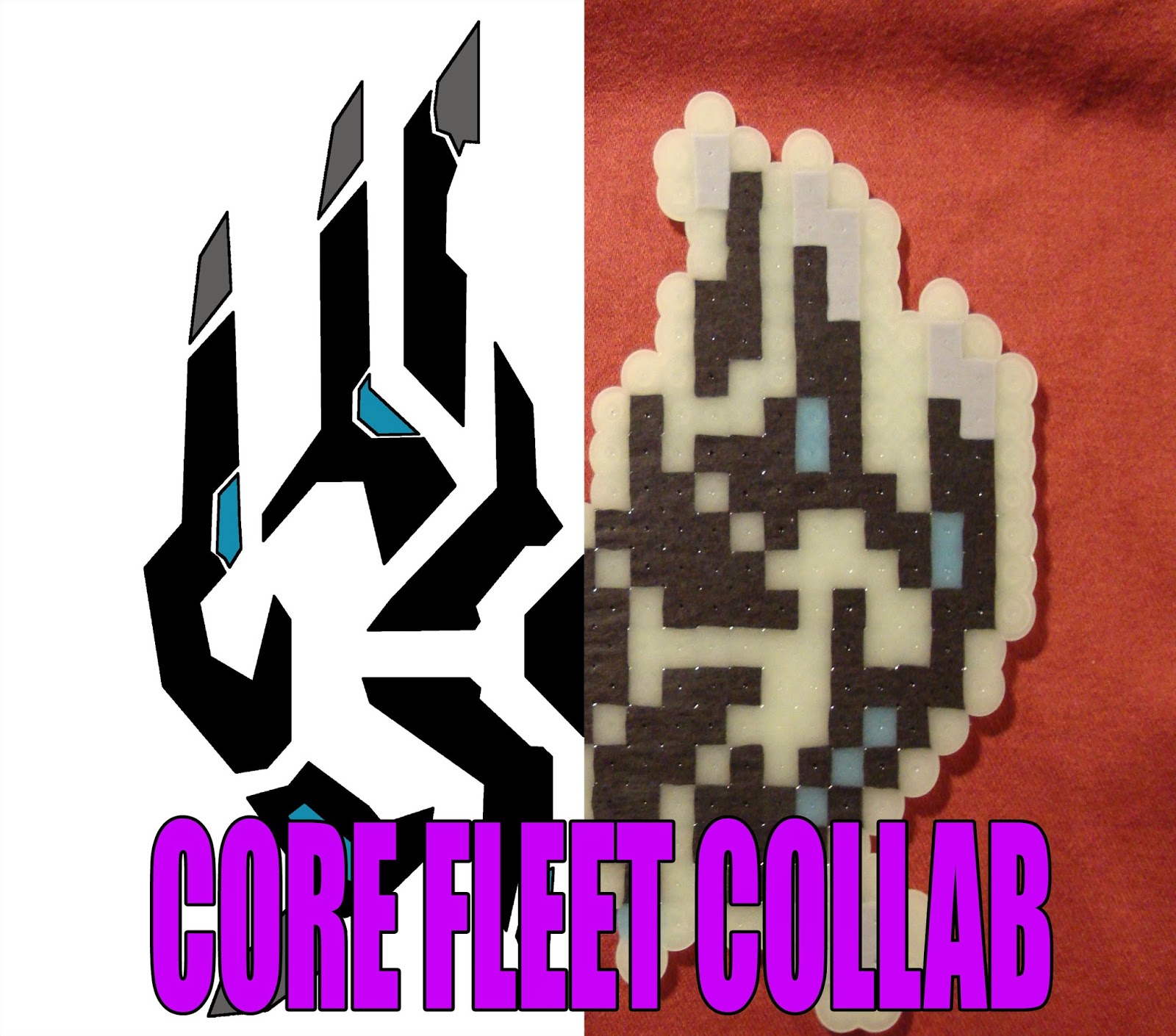 I mentioned a few posts back that we're officially collaborating with Meltpixel who does Perler sprites over on DA. Our official collab project will be a set of pixel sprites of my Core Fleet series which are several elemental themed ship emblems. The first one, Earthen Core has already been uploaded on Meltpixel's DA. Check it out here.

That's it for now. I'm hoping to have some more updates on some other things soon. I'm currently working on a couple new papier mache pieces that are in various phases. I'll also be uploading new emblems per the usual.

~Zan
﻿
Email ThisBlogThis!Share to TwitterShare to FacebookShare to Pinterest 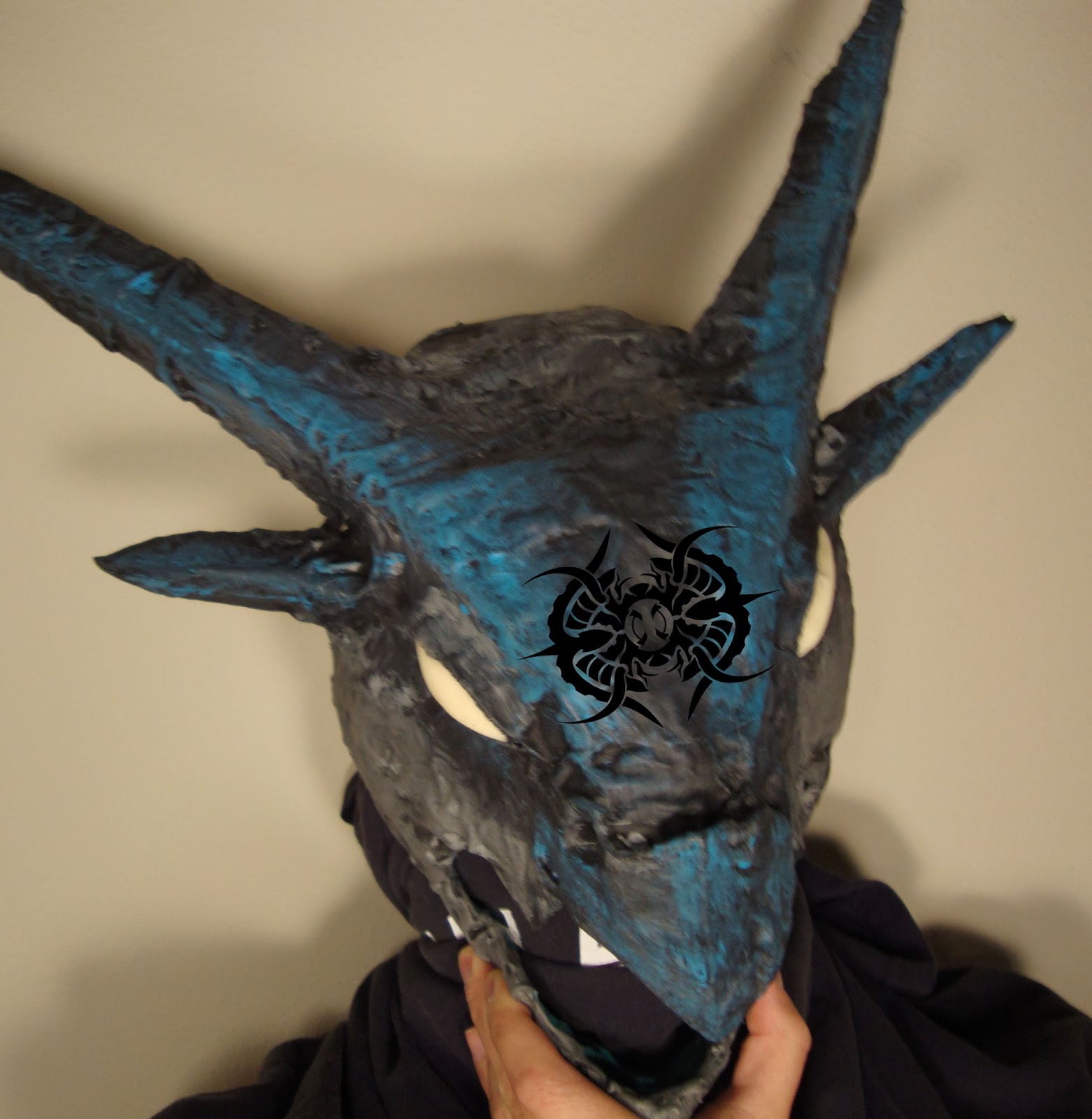 Greetings. As I didn't have time to prepare a post right after due to some business, but we did have a chance to attend PAX prime this year. In preparation for the upcoming release of Monster Hunter 4: Ultimate, I created the following special buttons from the designs of TyvridKizuna and handed them out for free over the course of the event.


Also at the event, we had a chance to meet the guys behind the Super Best Friends Play site/channel. If you've never heard of them, they do short and long Let's Plays of various video games. Their commentary is incredibly funny and worth checking out. TyvridKizuna also did some drawings of the SBF guys, Matt, Pat, Woolie, and Liam as well as their collaborative artists, 2snacks, Cranky Construct, and Plague of Gripes.

These buttons were made for promotional purposes and aren't going to up for sale on our site. I'm going to be posting a separate overview of the mask project as Halloween approaches. Thanks for visiting! 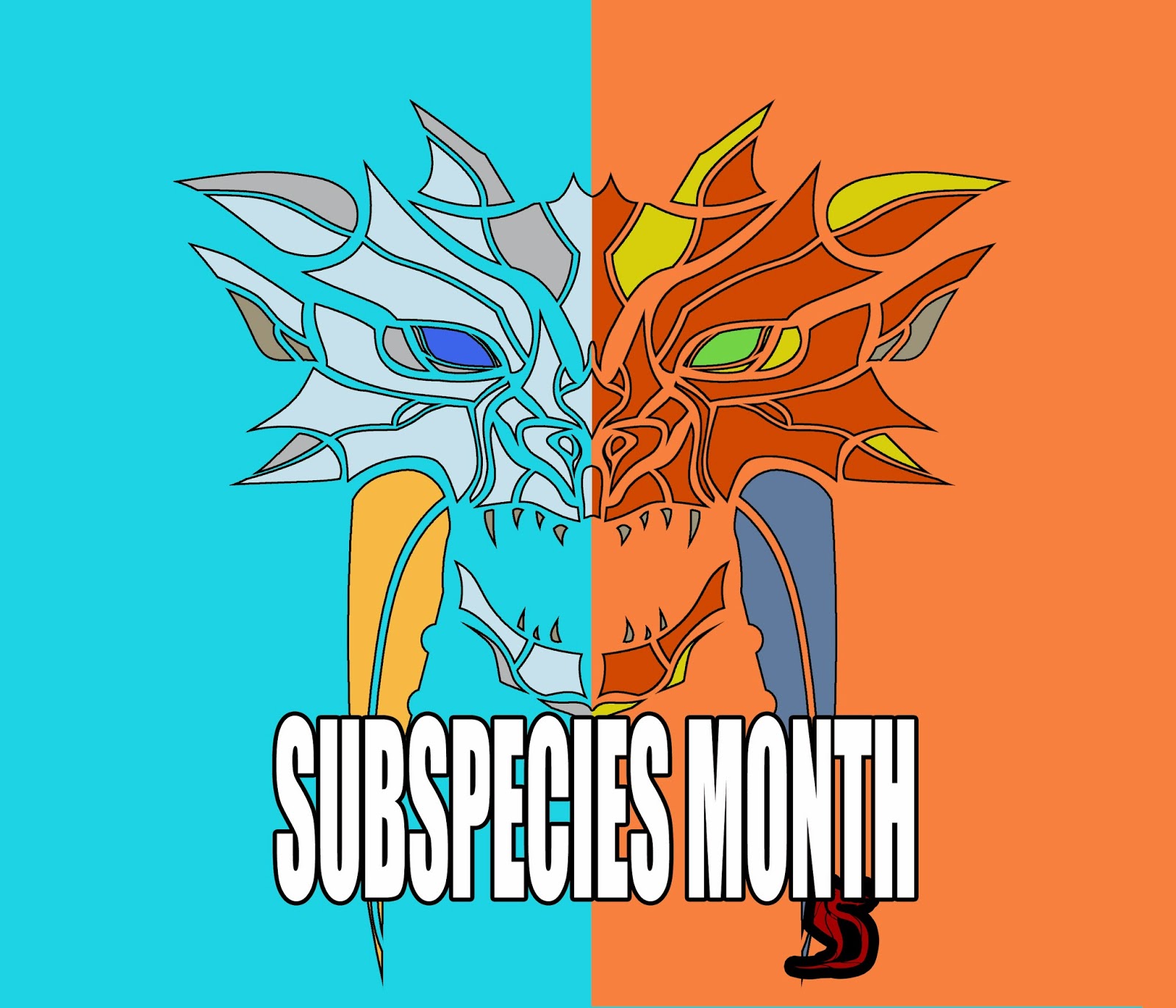 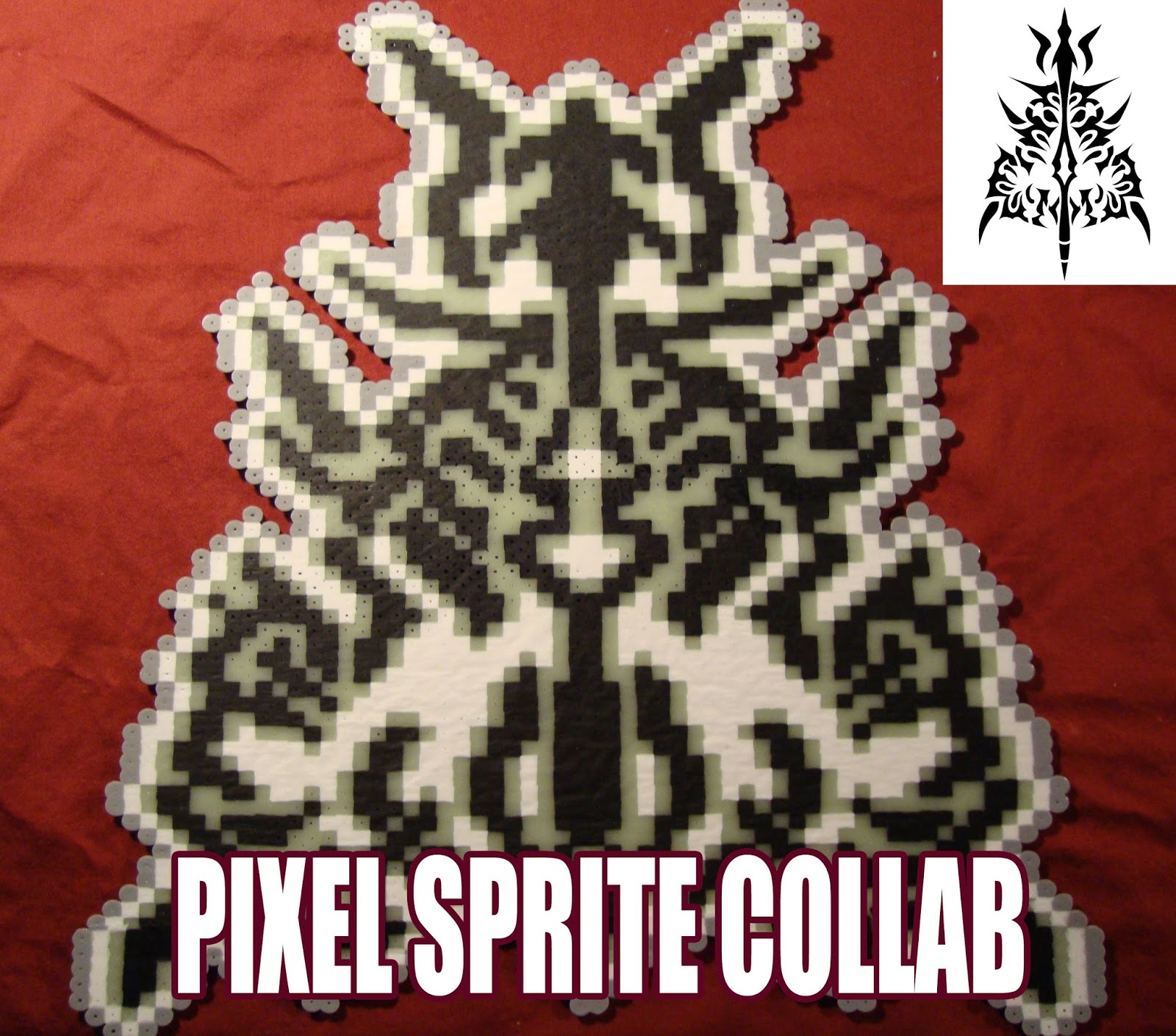 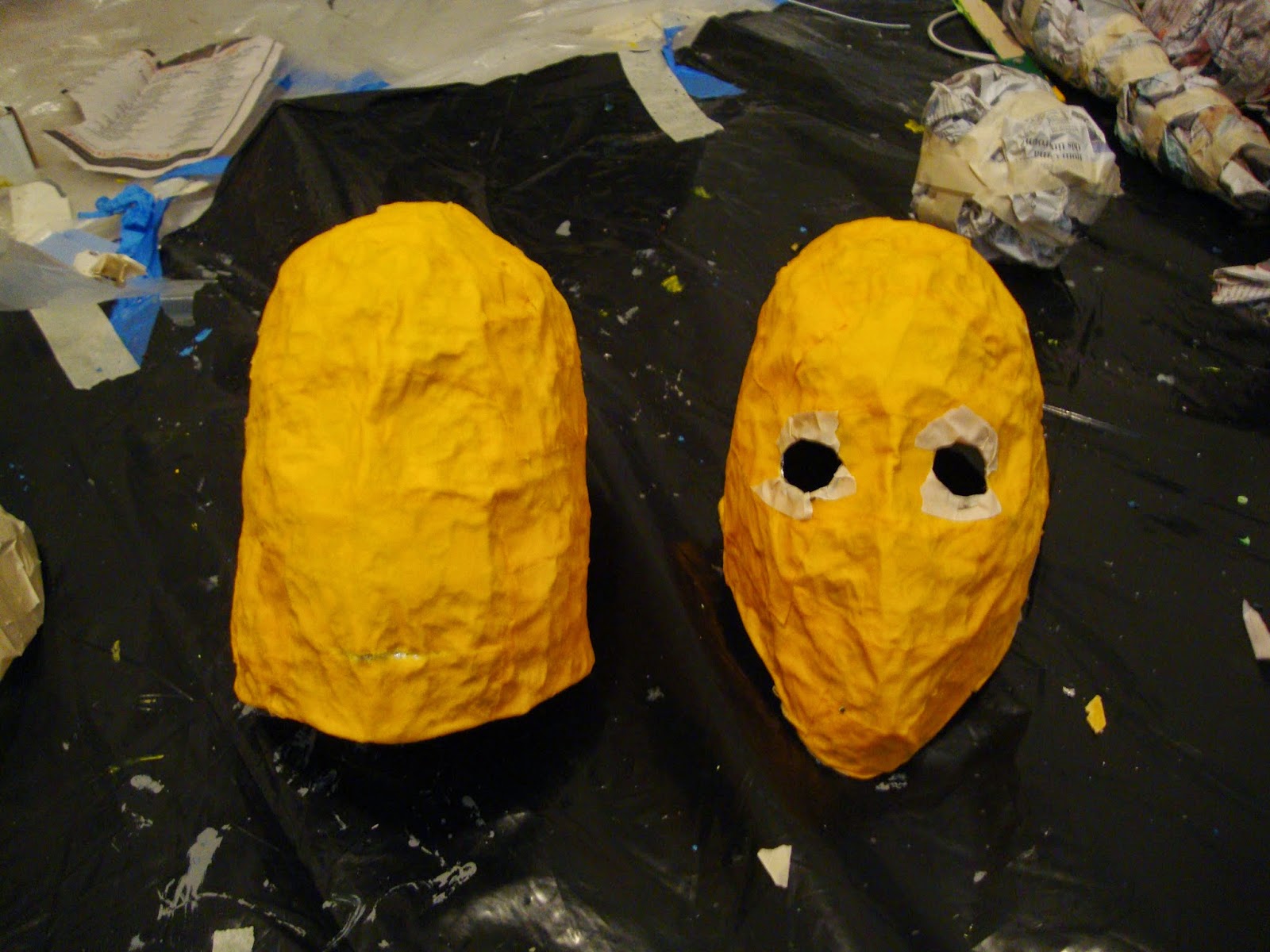 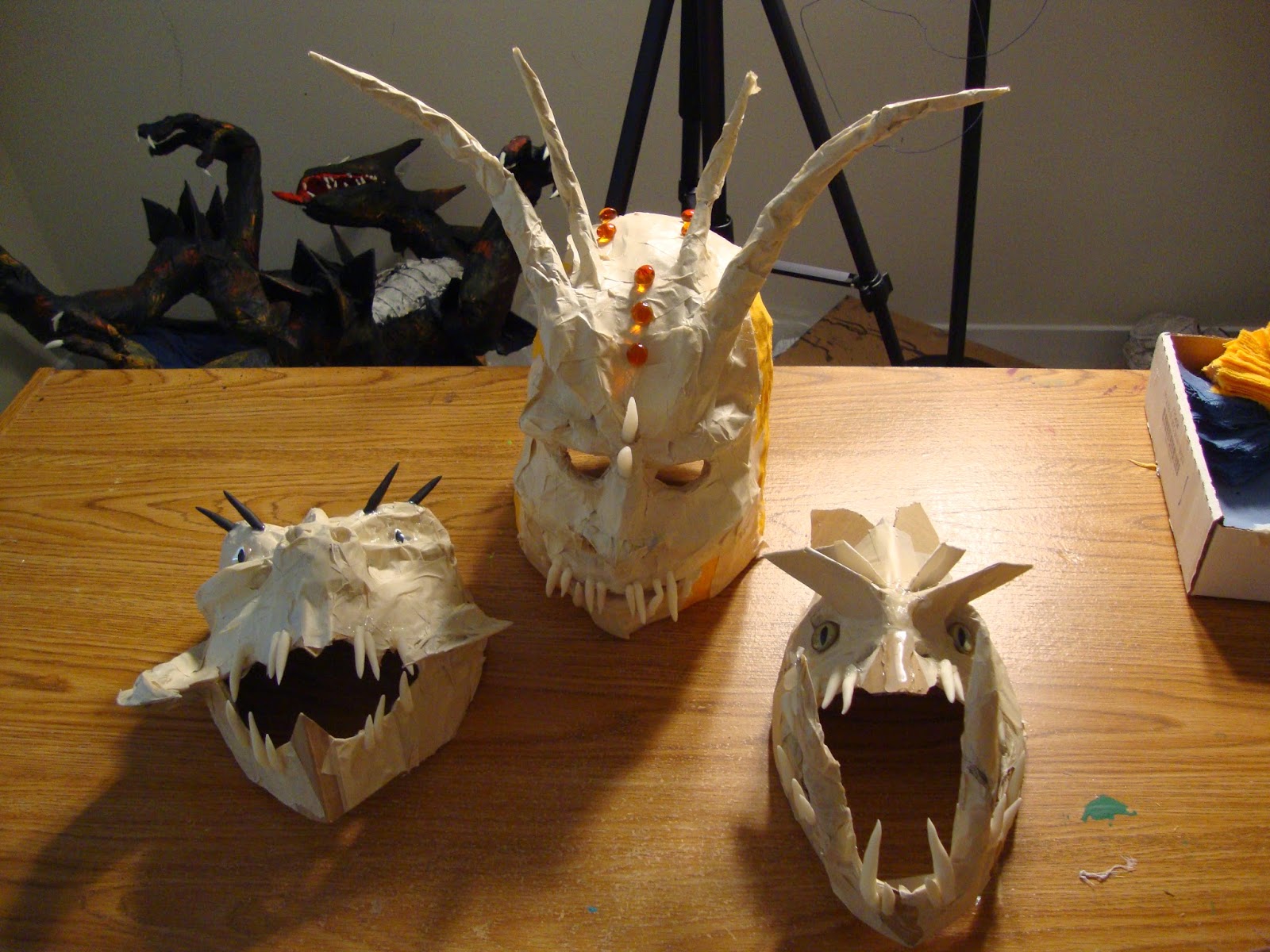 Hello. It's been a long time since the last actual content post. We had to redirect our resources for a bit due to the removal of the pony content from our on-line store. While it was unfortunate, we are currently looking at other avenues for selling the pony buttons. Also, as a follow-up to the previous post, we will not be attending Everfree Northwest this year due to not being selected as a vendor.

Now that the administrative matters are done, let's move on to the actual focus of this post. I've been talking about the hydra papier mache project for a while and it seems like ages ago since I put up the WIP shots. Now that the piece is completed, it's time to reveal it.

﻿
This is Quingnathous Blacktail. To answer the first question most have, I should talk about its name. I wanted to find a name that was unusual, yet still appropriate for the piece. A friend of mine suggested using some Greek or Latin. I used a pairing of Quin shortened from "quinctus" or five in Latin and "gnathous" in Greek which means "having a jaw". More or less, this name's meaning is "having five jaws" and blacktail due to the all black tail, more visible in some later shots.

Here's a side shot of the hydra. As you can probably see based on the scale compared to the rest of the room, this piece is gigantic. It's probably one of the biggest full-size monsters I've made so far, maybe second only to the black dragon for sheer width. Quingnathous' body is about eight feet long uncoiled and even in this position, it still takes up a lot of floor space. This shot also captures the color scheme of the pieces pretty well. I went for blends of greens and yellow for the main body with a black underbelly for contrast. After the first layer of paint dried, I went back and added some subtle blue stripes along the necks and main body and then blackwashed the whole thing. In order to give the tail some variation (and because it was becoming too hard to following the underside as it coiled), I made the last section entirely black with lighter blue streaks. This patterning was modeled after some of the venomous markings seen on reptiles and amphibians in nature.


Here's a set of shots from each of Quingnathous Blacktail's smaller heads and the larger central head. As seen on the previous WIP shots, each of the smaller heads have a simple snake-like shape. I added a set of upper and lower forefangs and tried to model each head looking like its poised to strike. The larger central head is more dragon-like in shape with the horns and crest. There are much more teeth and I used a set of glass eyes to distinguish the expression. Also, the teeth for all the heads glow in the dark.

To summarize the piece in entirety, I wanted to convey a creature that looks like it could be from mythology while still having enough features to look somewhat original. Quingnathous Blacktail's elemental theme is poison and each of its heads is outfitted with the same debilitating toxin. Main motor control is governed by the central head and the smaller heads function more like limbs in a way.

I had originally wanted to post this piece with its own emblem but I haven't settled on a design I like yet so I decided to put the piece up now to get it out.

That's all for now. I'm working on a couple new projects including a new wearable mask following Dan Reeder's youtube tutorial. We're also still in contact with some new artists and will post details as they develop. 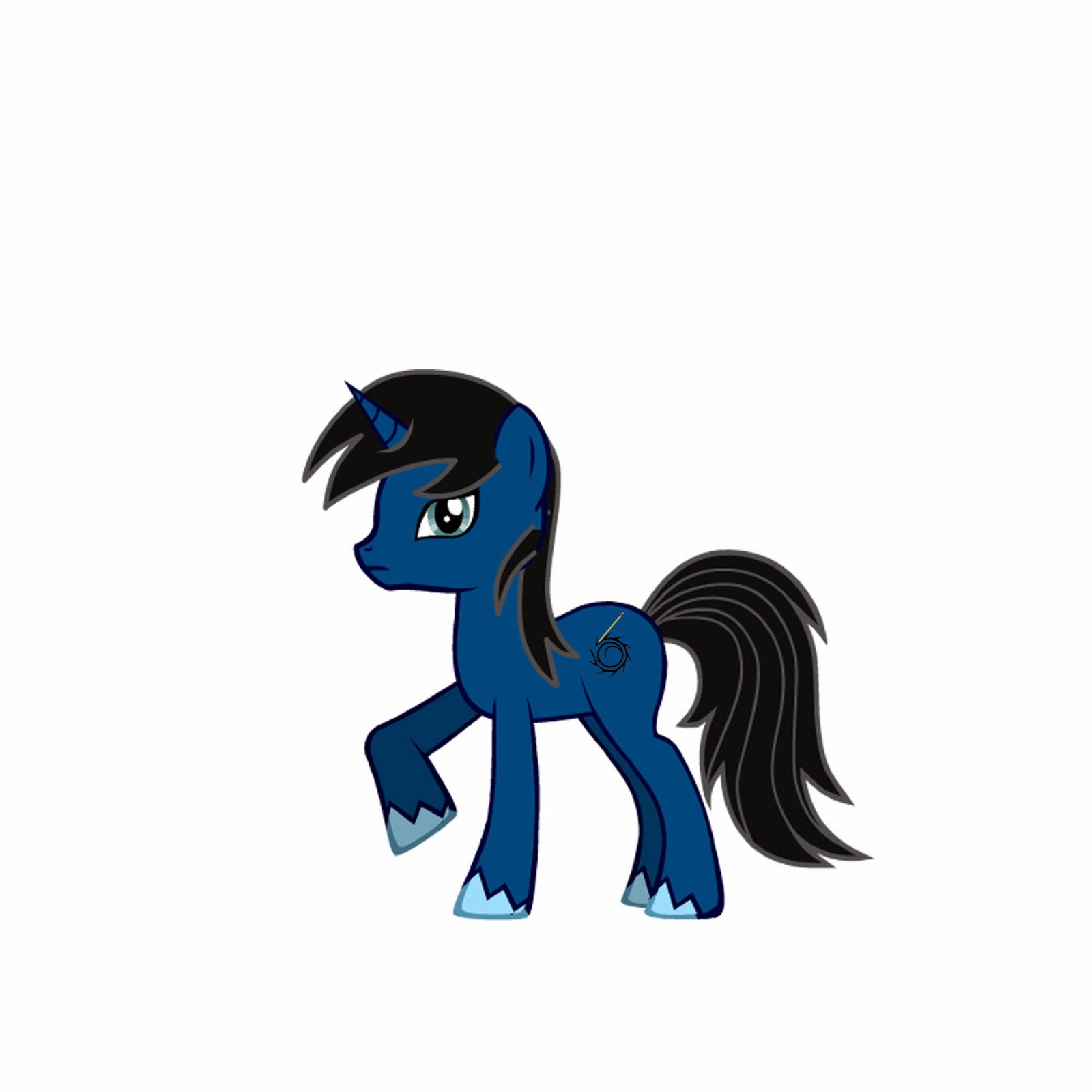 Hello,
It's been a little while since I last posted any updates here. Unfortunately, it's not good news today. We received notification through Etsy that Hasbro, owners of the MLP characters filed a copyright infringement claim that resulted in the removal of one of our button sets. While they didn't file a claim against the rest of the items, the studio agreed that for now, the remainder of the Etsy catalog will be removed to avoid any further action that may result in the termination of the store. I'll be updating our pages here on the site as well.
We are still talking with the staff of Everfree Northwest to see if we'll be able to attend as a vendor again in July. Hopefully, this won't affect our ability to interact with the awesome fans of the show and I'll make sure to post any updates here.
~MP